Mike joined West Coast Sales in 2016 after a 30+ year career in the Northwest marine industry.

Mike has worked at nearly every level in the marine industry: 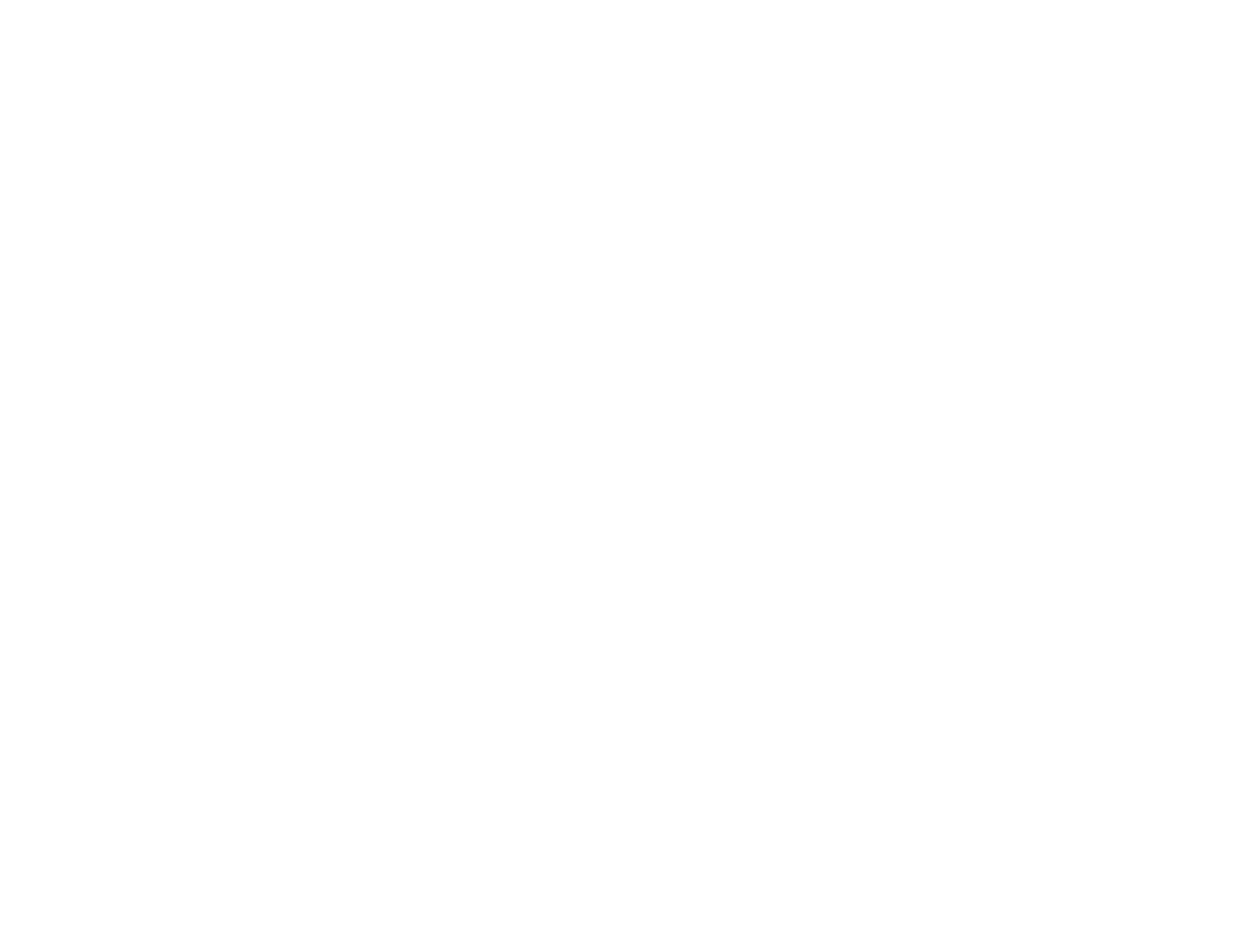 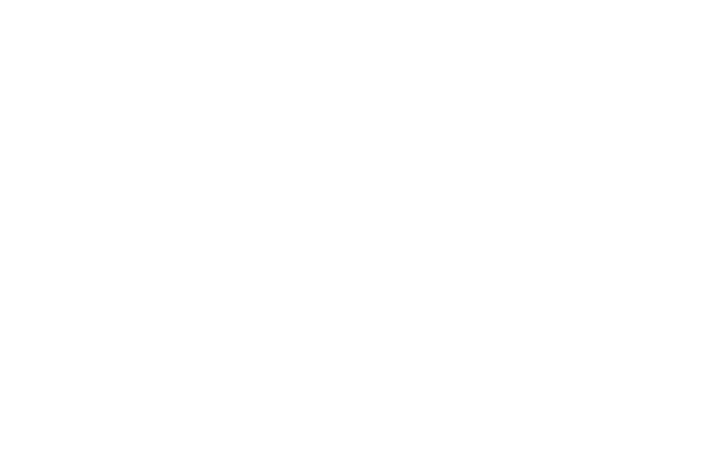 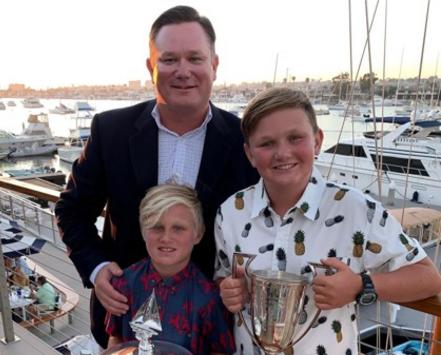 A 43-year marine industry veteran joined West Coast Sales in 1995 as a partner serving the Southern California marketplace and key accounts in Northern California and Utah.

His career began initially in retail with continued industry experience in outside sales, distribution management and eventually as part-owner of a manufacturer’s rep firm.

Always a top sales performer, Jay’s experiences include serving as a director for the Southern California Marine Association (SCMA) and more recently as a past-president of the National Marine Representatives Association (NMRA).

Jay looks forward to his new duties supporting Mike and Jason in their transition as partners while maintain a close relationship with key customers and factory principals. 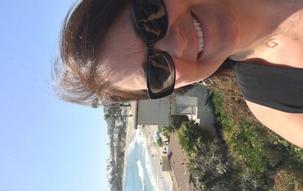 Current Duties: Mark will continue to support the products his company brought to the merger as well as supporting Jason Kennedy with OEM, NMEA, retail and wholesale accounts in California.  Mark will support WCS’s sales presence at distributor shows as well as working industry trade shows like the Seattle Boat Show. 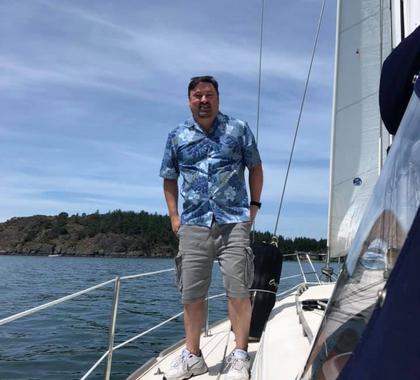 After years of interacting with West Coast Sales as a factory principal, Todd joined the company in 2009 as a partner. Prior to that his 29-year career in marine electronics included some of the biggest names in the industry.

Until recently, Todd has taken an active role in managing all the North American sales for Fusion Electronics, a division of Garmin. During that period the marine audio division experienced record-setting growth and product placement.

Like Jay, Todd’s new role includes supporting Jason and Mike in their efforts to build upon the continued successes of West Coast Sales and their vendor partners.

​
Jason Kennedy joined West Coast Sales in 2017. A 24-year veteran of the marine electronics industry, Jason brings a wealth of experience to the team.

Jason started his career in the Marine industry working retail at West Marine, then moved to senior sales management positions with Uniden of America and Standard Horizon-Yaesu Aviation as Executive Vice President. 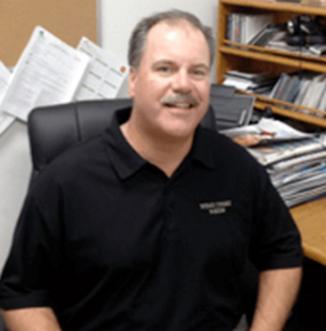 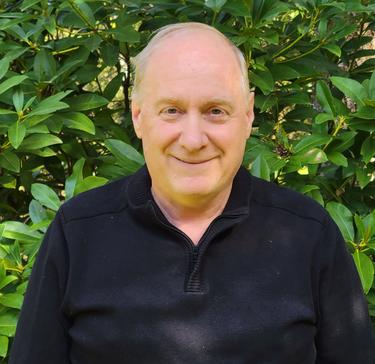 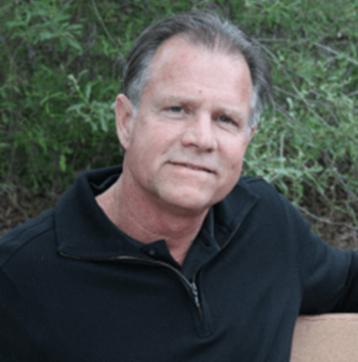 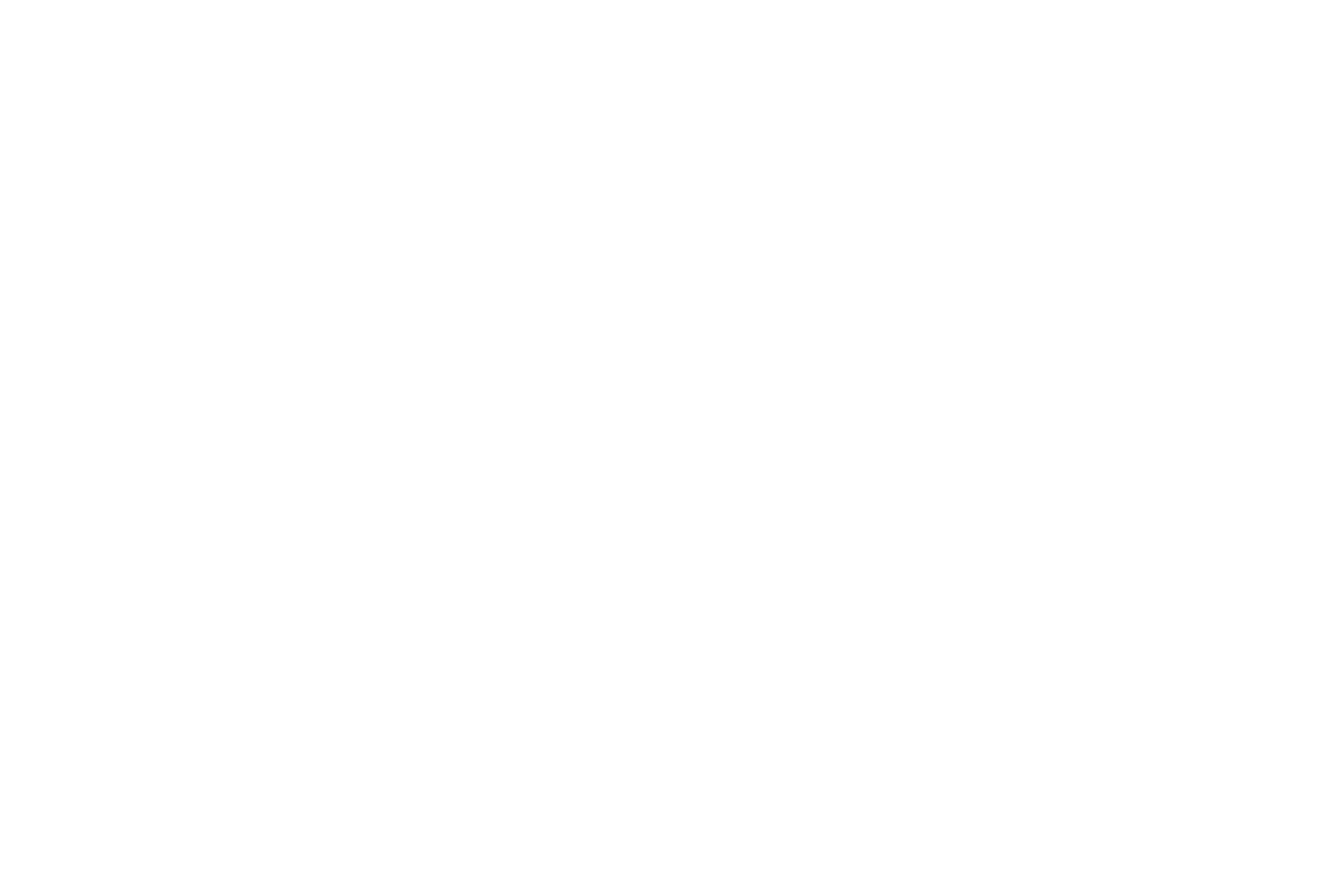